Leon Clarke, attended John F. Kennedy High School in Paterson New Jersey, where he lettered in football, wrestling and track & field. As a talented quarterback, he was recruited by many Division 1 schools. He began his college career at Dean College Junior College and would later finish his football career at Southern Connecticut State University holding numerous game records.  After, many professional workouts, Clarke would play in the Arena Football League for 3 seasons. It was during the off-season of 2004 Clarke thought about retiring from football and utilizing his experiences to train young athletes.

Since 2004 Clarke Sports has been instrumental in cultivating many of the countries top high school and college quarterbacks. The quarterbacks that have trained with Leon Clarke have seen boost in exposure, college recruitment and NFL opportunities. Our alumni are a part of a special group; we have witnessed their success and are extremely happy to have been a part of their journeys. Whether it’s playing at the collegiate level or garnering opportunities to play in the NFL we wish them all the best.
Clarke Sports reputation has given us the credentials and a trusted respect from both college and NFL coaches. How we train the quarterback is vital to their success. Understanding no quarterback is the same, one size does not fit all. Every quarterback has a unique in their playmaking ability. So we focus on doing more by doing less. To win on any level you must train consistently if you want to succeed. This known fact is the reason our quarterbacks are prepared to survive in the most challenging environments. 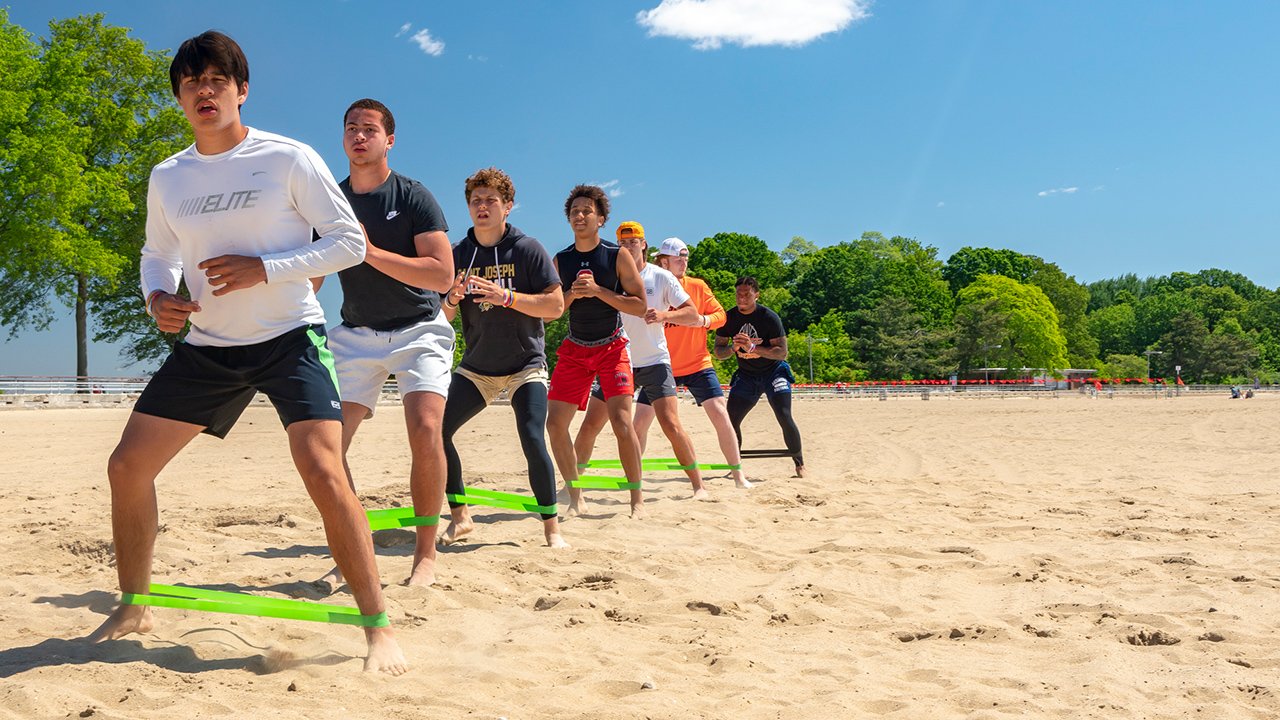