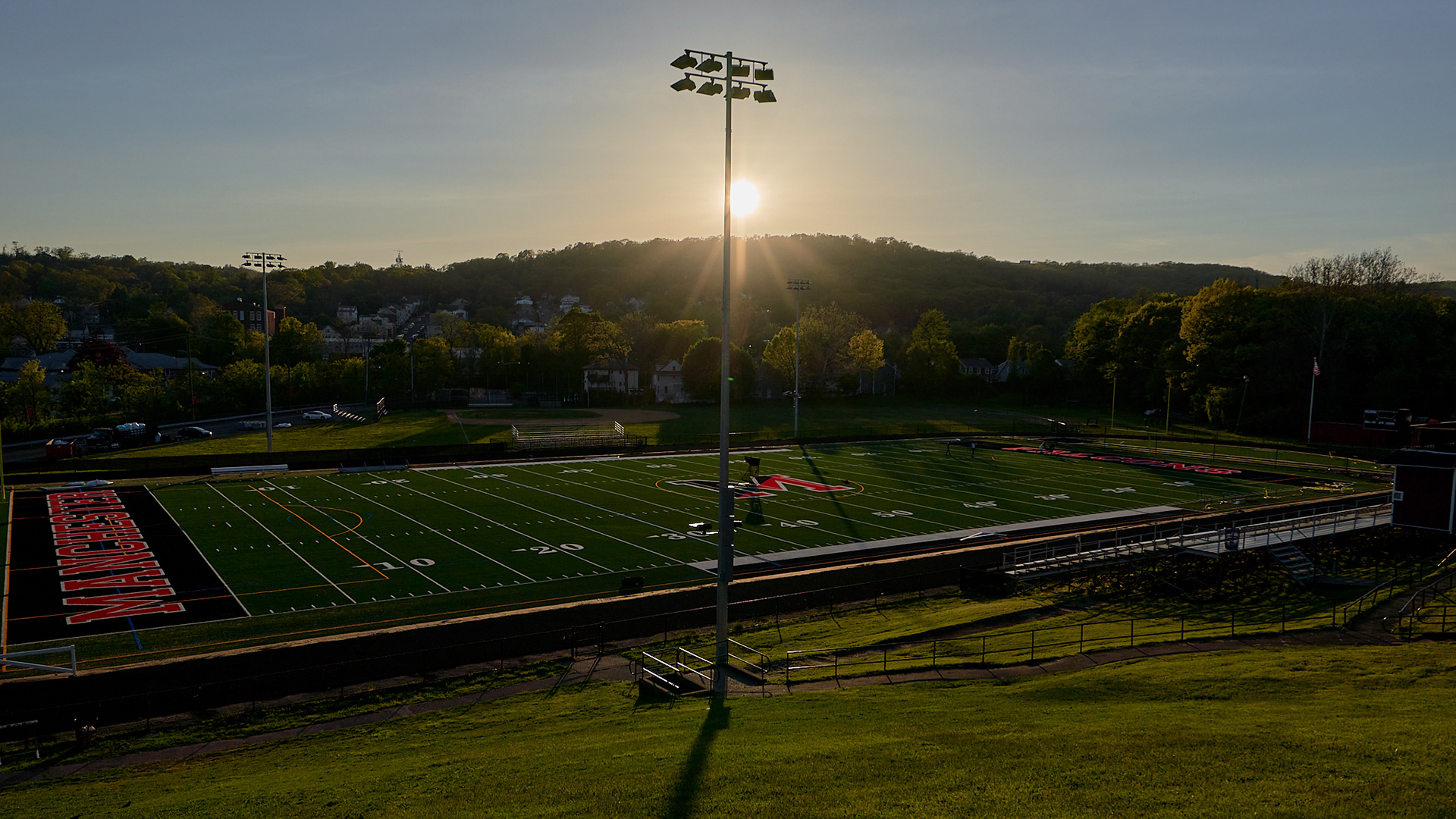 In 2002 Clarke Sports became New Jersey's first football academy developing many of the country's top high school quarterbacks. Since it's opening many of the quarterbacks trained by coach Clarke have gone on to play at the highest level of college football and NFL. In turn this has lead to coach Clarke becoming one of the nations top quarterback coaches. Whether it’s playing high school, collegiate football or garnering opportunities for the NFL we will prepare our clients to perform to the best of their abilities.

Leon Clarke, attended John F. Kennedy High School in Paterson New Jersey, where he lettered in football, wrestling and track & field. As a talented quarterback, he was recruited by many Division 1 schools. He began his college career at Dean College Junior College and would later finish his football career at Southern Connecticut State University holding numerous game records. After many professional workouts, Clarke played in the Arena Football League for 3 seasons. It was during the off-season of 2004 Clarke thought about retiring the dream of playing in the NFL and training younger athletes as a full time job.
At this time being a private quarterback coach was not a common thing but Clarke saw something. He found a niche in an area untapped where he could make an impact. Not only developing the minds and the bodies of his quarterbacks but filling the void he never had. A mentor! Clarke knew his glory days were long gone. Nonetheless he was determined to take all he learned throughout his journey to guide these young athletes. That would one day become Men, Fathers, Husbands, Coaches and Mentors. Today Clarke Sports is recognized not because of Leon Clarke but solely due to his impact on the lives he has transformed.

Clarke Sports reputation has given us the credentials and a trusted respect from high school scouting, to college and NFL coaches. How we train is vital to the development and success of our clients. Understanding no quarterback is the same, one size does not fit all. Every quarterback has a unique playmaking ability. So we focus on doing more by doing less. To win on any level you must train constantly if you want to succeed! This is the sole reason our quarterbacks are prepared to perform in the most challenging environments.